by
Originally seen in OrthopedicsThisWeek

No more cumbersome cables, reduced set-up, and breakdown times and a safer OR environment.

In a March 24, 2022, announcement of the clearance of its ArthroFree System, the company stated the system “enables surgical visualization in minimally invasive surgery without the camera and light wires implicated in patient infections, burns, and costly post-operative care.” It took the FDA a little over three months to clear the device.

Company Co-Founder and CEO Eugene Malinskiy believes the system “truly is the beginning of the operating room of the future. The entire endoscopic market will benefit from our minimally invasive surgical equipment advancement going forward.”

The company says the laser-based Meridiem light system produces comparable illumination to conventional lights systems but uses less than 1% of the wattage. As the result, the wireless camera “eliminates the hazard of OR fires and patient burns associated with conventional cameras.”

Mark Schickendantz, M.D., director of the Center for Sports Health at the Cleveland Clinic and team physician for the Cleveland Guardians baseball team, used the camera in the laboratory. He said he was “absolutely amazed at the quality of the picture” and the way the device feels in his hands. “What’s incredible is to be able to use an arthroscope that doesn’t have the cumbersome cables. That is just absolutely incredible.”

University Hospitals Health System trauma surgeon Jeffrey Ustin, M.D. said he thinks that in a few years, “this is going to be the standard.” Laith Jazrawi, M.D., Chief of Sports Medicine at NYU Langone Orthopedic Hospital, added, “You don’t have to move cables around. The camera is lightweight and easy to handle. I can’t imagine a surgeon who wouldn’t want this.”

Cody McElroy, the sterile processing manager at University Hospitals said the system eliminates a lot of challenges in human error. McElroy added the system also represents different financial opportunities, as far as reprocessing costs are concerned. “And every little bit counts in the OR.”

The ArthroFree OR Kit includes Camera Heads (3), Receiver (1), Batteries (15), Battery Charger (1), and Sterilization Trays (3). All Class II components, except for the Battery Charger.

Here’s a short YouTube video of the system in action.

The company, founded as Indago in 2015, has raised approximately $19 million from institutional investors, family and more than 50 “physicians champions.” In the summer of 2021, the system won the prestigious inaugural ACE Award for Innovation at the annual meeting of the American Orthopaedic Society for Sports Medicine.

With 19 employees, the company’s goal is to reach 10 million patients in the next ten years.

The competition will be fierce today when other finalists will square off in a pitch competition sponsored by Wilson Sonsini in partnership with MedTech Innovator. Go Team Lazurite! 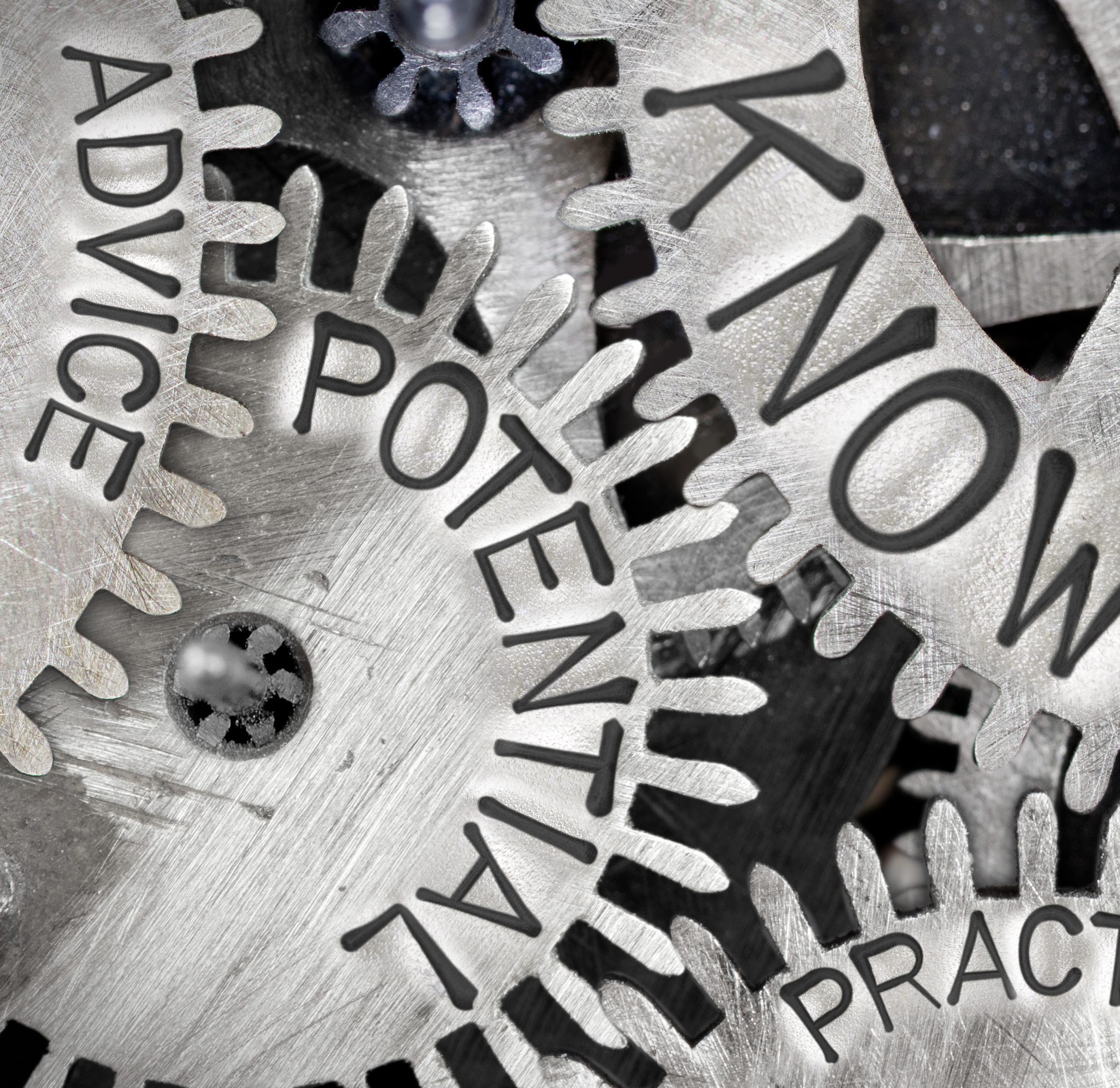 Article
Article Reviews the Evolution of Arthroscopy from its Invention in 1912 to the Dawn of the Wireless ArthroFree™ Era
May 18, 2022
Read More 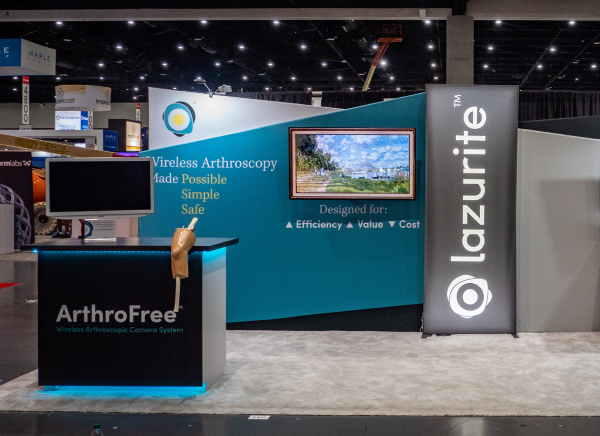